It’s come to my attention that I’m an excessively stubborn person. In truth I think I’ve known it for ages but have denied it for ages as I’ve never really seen as being stubborn however 2 incidents, one recent and one a couple of years ago, have made me reconsider my stance.

The first was a couple of years ago, I had initially played the original Assassins Creed and absolutely hated it as I found that there wasn’t much to do and what there was felt incredibly repetitive, though very pretty, and as a result I never touched it again. Assassins Creed 2 came out and I refused to play it based on my experience with the first game, despite it getting great reviews and seeing a lot of how it improved over the original and I also had friends telling me how amazing it was and how I should give it a go. Now I’m now of the opinion that I’m sometimes just stubborn just for the sheer hell of it and at times just dig my heels in because I don’t want to be told what I should or shouldn’t be doing. 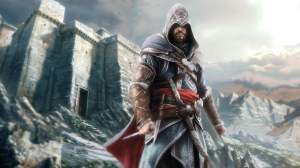 I eventually relented with Assassins Creed 2 as I saw a copy for £8 and thought why not as it would stop me being nagged about it. As it turns out it’s an exceptional and addressed more or less every criticism I had with the original so I was glad to to play it and also pleased to have picked it up for so cheap but there’s a part of me that’s annoyed with myself as if I hadn’t given up then I wouldn’t have experienced the Ezio trilogy and Black Flag which are all excellent games that I have enjoyed greatly. 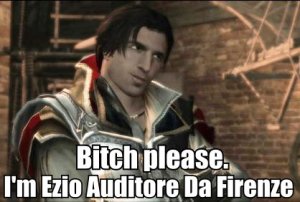 Which brings me on to the second incident and the reason why I decided to actually write about this particular topic – How to Train Your Dragon. I remember it coming out and just dismissing it as a kids film, which is an insane stance to take given some of the films I own and love, and as time has worn on I just refused to watch it. This changed when I saw a trailer for the sequel and decided that before I saw it that it would be sensible to watch the original. I got hold of it, watched it and absolutely loved it, which once again left me feeling that I had dug my heels in for the sake of it and had missed out on seeing a film I turned out to adore for so long. As a side note the sequel is also excellent, it takes the first film and build on it, if it does wind up being a trilogy as has been mentioned then I’m very much looking forward to the next one too. 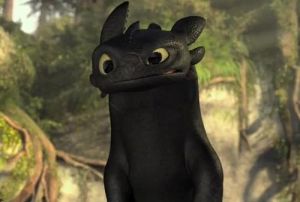 I guess the lesson to take from this is that I should be more open to trying things that I have initially written off, with that in mind maybe I’ll get round to finally watching Indiana Jones Kingdom of the Crystal Skull, World War Z, The Matrix Revolutions and other filmsI’ve initially dismissed out of hand. Games and books wise I’ve already started to actually listen to other people and try things based on that so there’s hope for me yet. 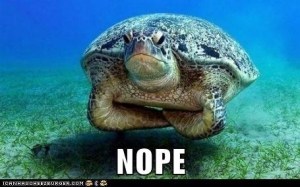