This week I got my head shaved for charity. It came about as a result of someone asking at work if I knew anyone willing to do it, to which I responded that I would. The rationale was something along the lines of thinking fuck it as I needed a haircut anyway, if I could do a little good with it too then why the hell not. 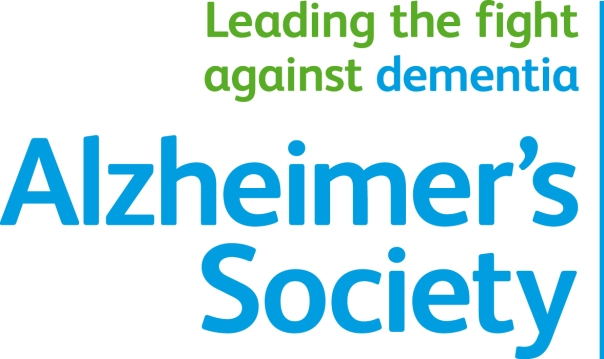 When I learned that it would be raising for the Alzheimer’s Society that made things just that little bit more appealing for me. As a massive fan of Terry Pratchett it seemed a little fitting to be able to raise money to help fight the condition he suffered from. It’s always good to know you’re helping but it’s extra nice when you’re doing it for a cause that ties into something you love, and it always handy to have an excuse to use a Discworld quote for a title. 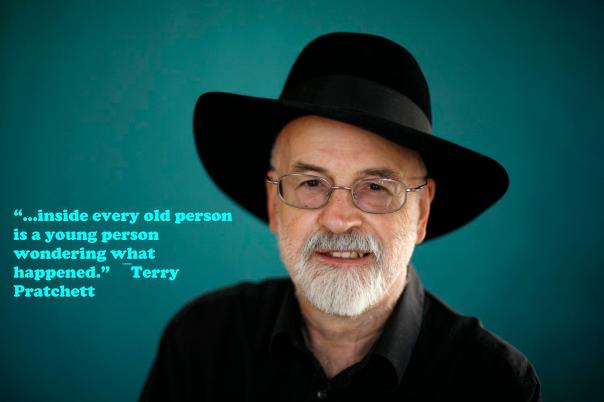 Sponsor forms went out around work and I too one home for my folks and it seemed to be going quite well, then a couple of friends at work upped the ante a little.They offered £50 each if I go a Nike tick shaved into my head, I was game as ultimately I wouldn’t have to look at it though it obviously mean looking like a tit until I were to either shave it off or let it grow out. The big day arrived and I thought it’d get quietly done off in a room somewhere at work. I was wrong, it was going to be done in the department in front of a crowd of people. Now anyone that knows me knows that this is my idea of hell, I despise being in front of a crowd and get really anxious at being the centre of attention. I guess the upside of it was that the people watching were people that I liked and that it was punctuated with good natured piss taking, which is always handy. Also hats off to the chap that provided the haircut, he came into where I work and didn’t charge anything, even when offered a little something for his petrol. The upshot of it all was that I now look like a twat, although some have pointed out that this isn’t exactly a change from normal. On the plus side the eagerness of people to see me look like a dick raised over £500 for a very good cause so I’m ok with it as it stands. I honestly can’t wait for it to grow back out though as my head is cold.