I recently went to a university art exhibition in order to show support to a really good friend who was displaying her work as part of finishing her course. As it happens I think she’s super talented so I was looking forward to seeing her work and getting to have a wander round the other areas to see what other people had created. The odd highlights were the mariachi band that were on campus for some strange reason and the bar, where you could get a round of two drinks for cheaper than I’ve paid for in a long time. As an aside I’m offering my opinions as someone that knows absolutely fuck all about art and has not ability in that field whatsoever. 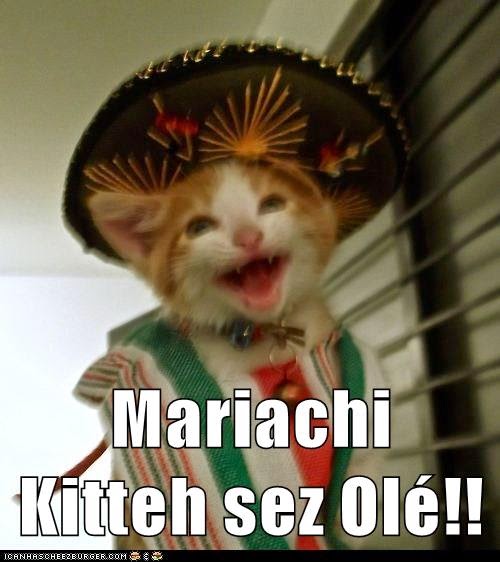 We started off in the textiles display as that’s where my friend had her work on display, it was for me probably the best display I saw just because of how different everyones work was. You had designs that incorporated geometry, flowery designs, designs inspired by metalwork and sea life, this was coupled with the designs being used to create wall displays, cushions, furniture, toys and all sorts of things besides. It was fascinating to see the variety of things that people had essentially created from scratch.

Next up was the fashion display and this was bloody impressive as a lot of the clothes that had been produced looked like they could have been used for a film or TV show. It’s amazing to me that people can make things like that from scratch when I’d assume it would so damn difficult to do due to the sheer precision involved. I less less impressed with the shoes but I suspect that was more to do with the sheer practicality of them rather than being a knock on the work that had been done to create them, but I also appreciate that a practical shoe would be harder to work with in this context. 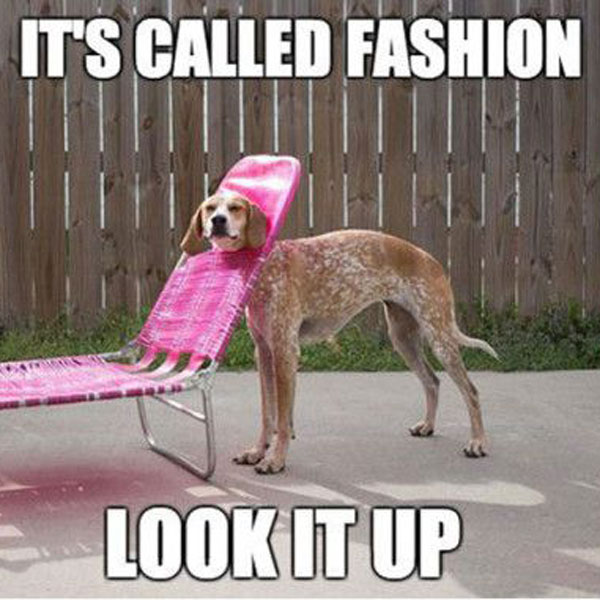 We moved on to architecture after this and I learned something very important. To my mind there are two parts to architecture, one i appreciate and one i’m less of a fan of. I appreciate this is a huge oversimplification but it is what it is, I think that the whole blueprint/drawing part is a load of bollocks. Don’t get me wrong I appreciate the skill involved and that’s a necessary step in the process but I just find it far less interesting than the model piece. This might be a side effect of my love of Lego but I appreciate the skill, patience and attention to detail that is applied to creating a particularly intricate model and it also does a better job of bringing the vision to life. 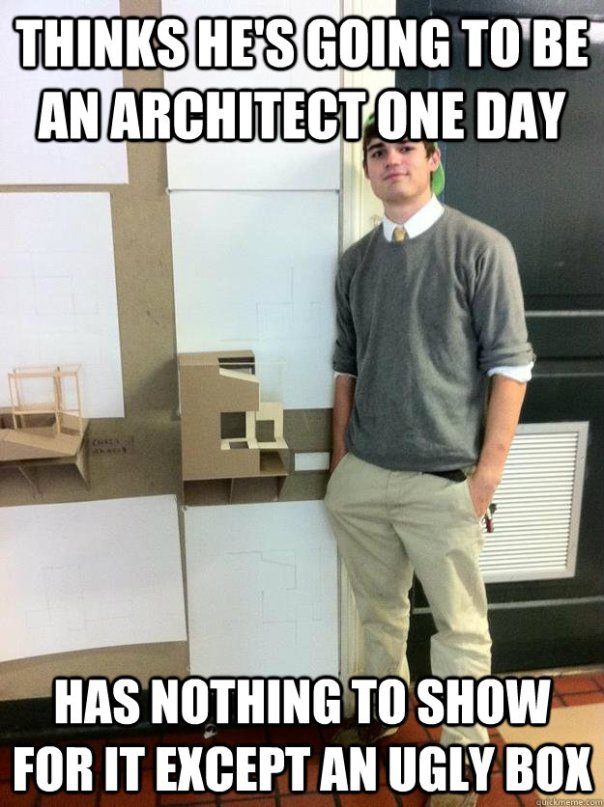 Fine arts was up next and I have to say for the most part I wasn’t impressed. There was some stuff that I liked such as displays that used melted wax to form stalactites, photographs of birds out in the wild and one display that looked like the wallpaper had been torn off a portion of the wall leaving a mixture of colours behind that looked damn cool. But for the displays I liked there were a lot I didn’t, there was one that was literally just a load of drawn dicks which I’m sure had some kind of symbolism but was ultimately just a bunch of cocks, someone made up a display of screen prints from their phone of various text message conversations and one person was the subject of their own photography work. Ultimately a lot of the work felt a little pretentious and very self indulgent. 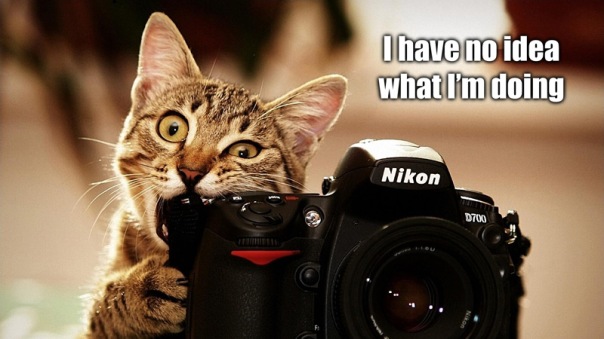 Last up we paid a visit to the foundation year exhibition, there was some interesting on display like the pseudo planetarium thing that someone had created that was actually very pretty. On the other hand there was some absolute chaff, there was literally one display , and I’m not exaggerating when I say that, where it was loads of rubbish stuck to a wall, and not in a way that looked cool and converted some deeper meaning but rather in a way that just looked a fucking mess. Hopefully they’ll get some better ideas when they move on to their second year.

In summary I had a fun evening, as previously stated I know jack shit about art but I do know what I like and also that art is entirely subjective, and that’s a brilliant thing. It’s also always good to be able to go along to something and support a friend, but it’s always handy when they’re good at what they do. Plus reasonably priced alcohol is also not to be sniffed at. 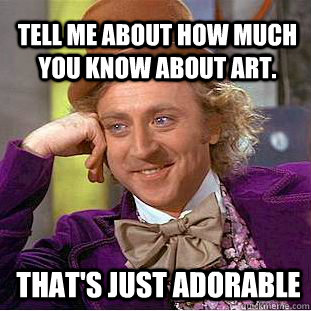