We’re into 2019 so it’s time for the first of the years releases from the MCU. Captain Marvel has had some controversy before even being released due to people deciding to give it negative reviews before they’d even seen it, which is inherently fucking ridiculous and indicates it’s getting hate for things not related to the actual quality of the film itself. 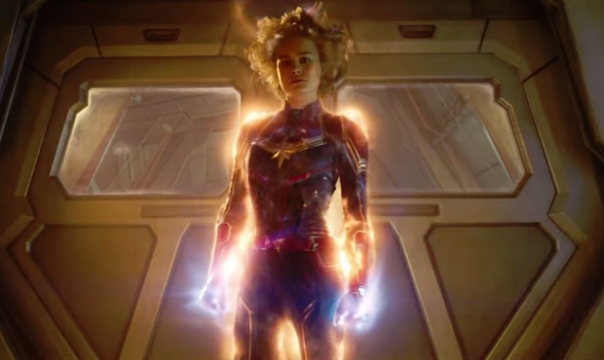 Thankfully this isn’t the film that ends the streak of cracking films that Marvel have been putting out lately. They’ve got a pretty good handle on the tone of their films and also of getting talented people in to write and direct, in this case Anna Boden and Ryan Fleck who prior to this has mainly directed TV shows such as Billions.

It also helps having a decent cast and Brie Larson is very good as protagonist Carol Danvers, she carries the film ably and it’ll be great to see how she fits into Endgame after this. Jude Law and Ben Mendelson are both excellent and there’s some nice call backs to other characters from the MCU. You also have a de-aged Samuel L Jackson as Nick Fury who seems to be having a blast playing a much less serious version of the character.

The story follows Danvers who is part of a race called the Kree as she ends up stranded on Earth trying to do her part to end an ongoing war with the Skrull. It sounds like a simple premise on paper but thankfully there’s a lot more nuance there, and it’s also nice that the origin story isn’t really framed in the same way as it would normally, it’s definitely refreshing from a personal stand point.

I’m also a big fan of the film being set in the 90s, the soundtrack is the best so far (better than both Guardians films for me) featuring music from bands like Nirvana and No Doubt. Obviously growing up in the that time period makes it all resonate a bit more for me, so I had a lot of fun. There’s also also some very nice little nods to what’s to come from the films that are set after this one chronologically. 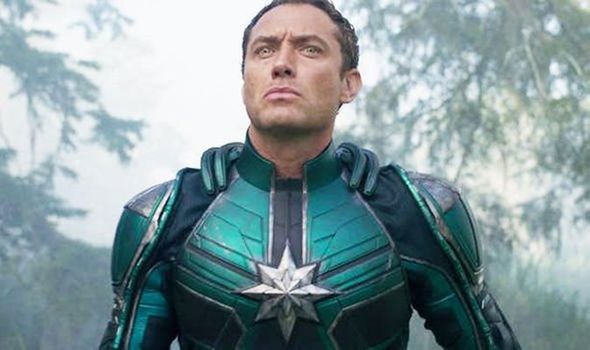 The Stan Lee tribute at the very beginning has the Marvel logo sequence, which usually features various characters from the films series, is instead replaced with numerous pictures of Stan which is a nice touch. There’s also a cat which seemed to get a decent amount of laughs from the audience at the screening I was at which is always a bonus.

There are a couple of niggles with the film, some of the special effects are a bit iffy but thankfully never enough to take you out of the action on screen. By the films end Danvers appears to be insanely overpowered, though obviously without knowing the plans for the character going forward who can say if that will remain the case. It also leaves the question about where she’s been for the duration of the MCU thus far, though I guess this will be covered off at some point. 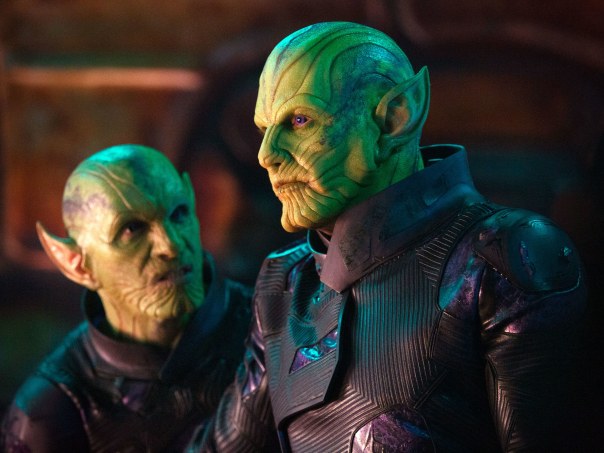 Overall though it’s a great film, I don’t think Marvel have done an iffy one since Thor 2 at this point. It’s definitely got me ready for Endgame to come out too, it’s going to be interesting seeing how Carol interacts with the rest of the Avengers. Also if anyone is curious there are 2 post credit scenes if you’ve not seen it and wanted to know that piece of information.

I originally wrote this for my mates website http://www.twobeardgaming.com