I’ve always had major issues sleeping, In the last 20 years I can probably count on 2 hands the amount nights where I’d consider that I’d slept well. It’s been due to a number of factors if I were to guess though most of it seems to be that I generally seem to struggle to get my brain to shut up. I’ve probably then compounded the issue by then watching TV or playing computer games until I essentially got too tired to sleep. 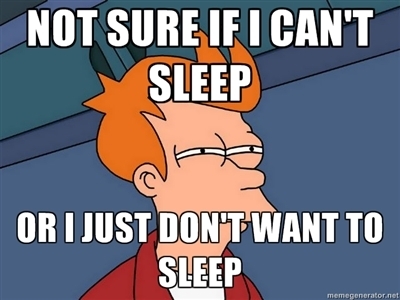 When I was younger I used to be able to cope with minimal sleep, sometimes as little as 3 hours a night and still be good for the day. As Ive got older though that’s not been a sound long term strategy, and while I sleep more than I did it’s still been an issue. I’ve been to the doctor a few times and the best they’ve been willing to do is put me forward for a sleep clinic if one were to come up, turns out doctors these days aren’t keen on prescribing sleeping pills which, it has to be said, is probably for the best.

Anyway the last couple of weeks I’ve been doing some 7am starts at work to do system testing and help clear some work. Now the logical thing would be for me to be going to bed earlier to compensate for this, but that’s not really how it tends to pan out. Rather I’ve always tried to make sure I get a full evening which ultimately led to me feeling exhausted going into the Easter weekend. This made me decide to actually try being a little bit disciplined about how I sleep as I figured at worst I’m no worse off but the upside meant a potentially better night of sleep. 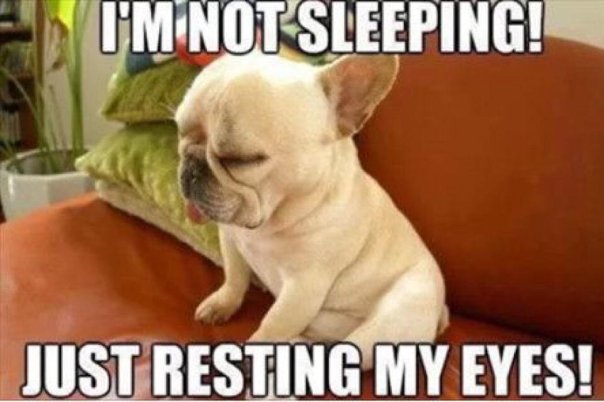 The first thing I did was draw the curtains in my room as normally I’d just leave them open. Next up was to shut the door, this has meant my cat can’t sleep in with me like she normally would but it’s been a necessary evil. The final thing was to basically stop what ever I was watching or playing at 10ish and read for a bit. It’’s all very basic stuff when all said and done but it’s had a noticeable effect so far, in spite of a few instances of waking up in the night.

What i’ve noticed so far is that I’m actually managing a decent amount of sleep, about 7 or so hours a night, which I genuinely never thought I’d ever manage. As a result I’m feeling pretty well rested on a daily basis, and I’m also having far less issues getting up in the morning, not quite at morning person status yet but definitely more able to cope with them. I’m also finding that my overall mood is better and that I’m feeling more chipper than I possibly ever have since I was a kid. As I say it’s early doors but it’s been encouraging so far and speaks well for maintaining a degree of discipline when it comes to sleep. 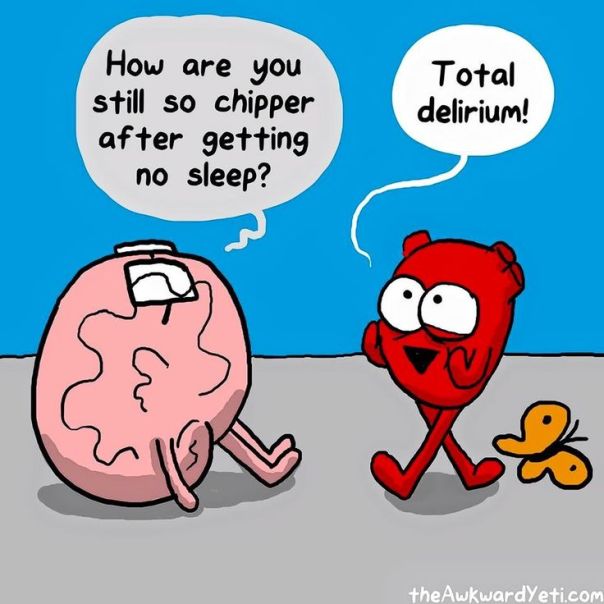 I’ll just finish up by saying that the title of this piece is a quote by Ernest Hemingway, I can’t take any credit. It seemed to fit well and Hemingway just adds a touch of class.

1 thought on “I love sleep. My life has a tendency to fall apart when I’m awake, you know?”